Home » Art » The Stories from Ramayana in Wayang Wong

The Stories from Ramayana in Wayang Wong 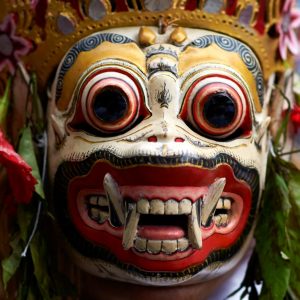 Many cultures of South East Asia have their own versions and interpretations of Ramayana, the great Hindu epic. The meaning of Ramayana is “Rama’s Journey”, teaching us about ideal characters like: king, servant, father, wife, and so on.Like in all other versions of the epic of Ramayana, the Indonesian one is the story based on character of Rama. Many other characters like: Rama’s wife Sita, Rahwana his opponent, Laksmana his brother, are the same like in the original. But, there are many other characters specific for Indonesian version of the text. There are different spirits, Goddesses, servants, giants, places where the story is taking place. Originated on island of Java, the tradition of Wayang Wong on Bali took a form that is performed with the masks (topeng). Wayang Wong, derived from Wayang Kulit (puppet theatre), literally means “human puppet”. It has been developed between 17th and 18th Century, as some sources are claiming.Since the culture and the way of learning is mainly oral, we can’t have the exact information of the origin of this form. But there are many stories of Wayang Wong as a sacred form of a performance, performed in the temples during religious ceremonies.

The form with the same name exists in Java, but it is played without the masks. In the Balinese version of the Wayang Wong all the characters are wearing various types of masks, and crafted costumes. The Hanoman’s army of monkeys has long tails and particular masks of monkeys, all looking like they are mixed with another animal. The masks are carved from the wood, and in use are two types of masks: sacred and secular ones. The sacred ones are kept in the temple and they’re used only in the temples, during the ceremonies. While the secular masks are used for the performances taking place outside the temple.

The original Ramayana story ends when Rama wins over Rahwana and frees the Sita from captivity. In the Indonesian version the story continues, and there are many stories about events that had happened after the war. These stories are represented in the episodes that are performed during certain times of the year. Wayang Wong is often performed during Galungan and Kuningan, holy days in Bali. Nowadays this form is rare to find, and only some villages have kept the tradition of performing Wayang Wong. Tejakula is one of these places, and it is very particular in their dance style and devotion to representing the stories from the epic of Ramayana.

The sources for creating storylines for performances are books of Ramayana written in Sanskrit language. The dialogue in Wayang Wong is spoken in Balinese traditional language- Kawi, but there are always interpreters/clowns/servants who are clarifying for the spectators what is going on between the characters. Each story performed is a lesson, and embodies the eternal battle between good and evil, ego and selfless character, demonic and divine. It is believed that through this kind of a performance comes to purification. This is specific for many other forms of performances in Bali.In Hindu Culture and Religion of Bali, it is believed that Universe is occupied with all kinds of spirits, good and bad that can affect the lives of people, and make them do good or bad actions. The performing is showing the demonic sides and than bringing it to the divine. It’s like that through the music, dance, narrative the exorcism takes place. And taking the stories from Ramayana brings the philosophy of Divine winning over the evils, through heroes and messengers of God. 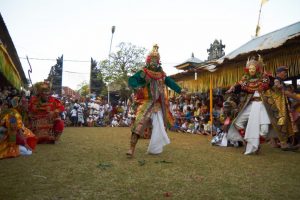 The Rama is seventh avatar of supreme God Vishnu, Goddess Durga is mother of Lord Ganesha.The stories told are lessons, experiences, spirits transcended through the performers becoming the characters from the epic, becoming spirits, godly creatures, creating an art form in order to come closer to the ideal of God. 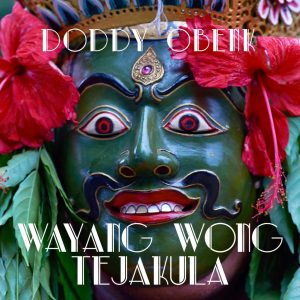 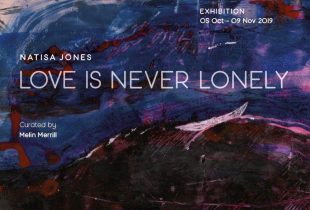 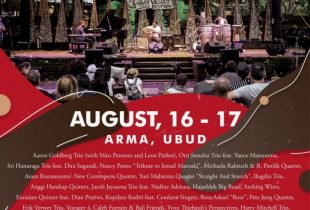